Falk Tischendorf was the moderator of the “Fourth Entrepreneur’s Day: Russia in Mecklenburg-Western Pomerania”, and participated in the panel discussion at Saint Petersburg International Economic Forum

Falk Tischendorf, official representative of the Federal State of Mecklenburg-Western Pomerania in the Russian Federation and Head of the Russian practice of BEITEN BURKHARDT, proactively participated in Saint Petersburg International Economic Forum from 2 to 5 June 2021 as both moderator and participant in the discussion.

Saint Petersburg International Economic Forum is the biggest international economic conference in Russia. On 2 June Falk Tischendorf moderated the integrated session in the programme’s Forum “Fourth Entrepreneur’s Day: Russia in Mecklenburg-Western Pomerania”, attended by First Deputy Minister of Industry Vasily Osmakov, Minister-President of the Federal State of Mecklenburg-Western Pomerania Manuela Schwesig, Governor of Leningrad Region Alexander Drosdenko, Chairman of the German Eastern Business Association Oliver Hermes and Chairman of the Russian-German Chamber of Commerce Matthias Schepp, as well as a number of business representatives. They discussed, in particular, the expansion of cooperation in the energy, healthcare, transport, and logistics sectors, as well as in the occupational training sector.

Falk Tischendorf also participated in the discussion on the topic “Russia–Germany Relations after the Pandemic: Together or Apart?" with Konstantin Kosachev (Deputy Chairman of the Federation Council of the Federal Assembly of the Russian Federation), Vladimir Ilichev (Deputy Minister of Economic Development), Evgeny Primakov (Head of Rossotrudnichestvo) and other representatives of the state authorities and business associations. The discussion covered in particular the new challenges to economic cooperation related to the pandemic. Russia-Germany relations are also affected by global political changes. Here partnership in the development and use of renewable energy sources is playing a special role in Russia-Germany relations. 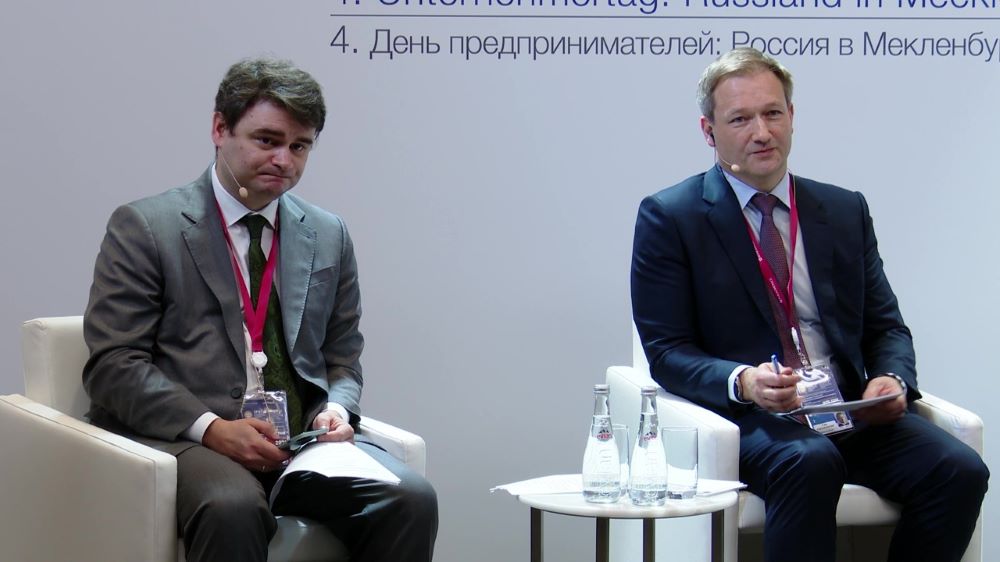 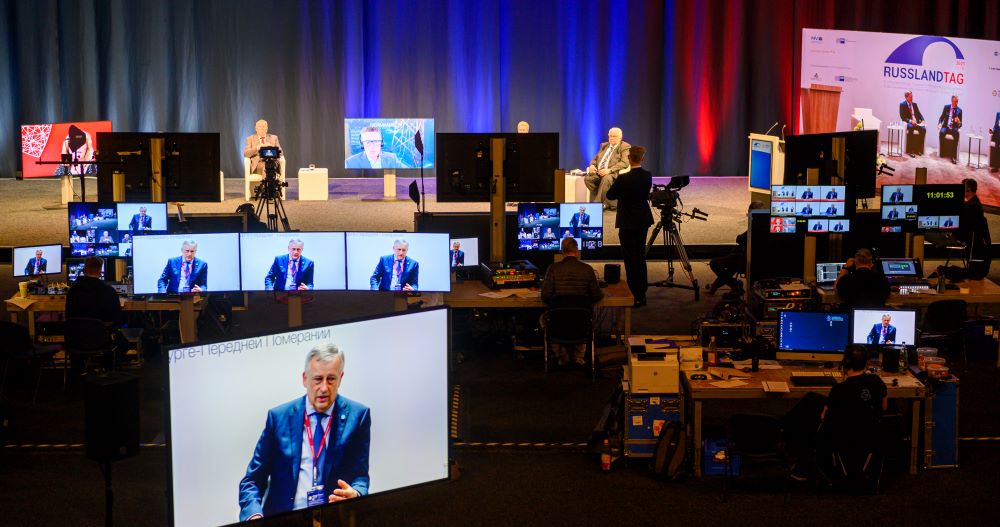