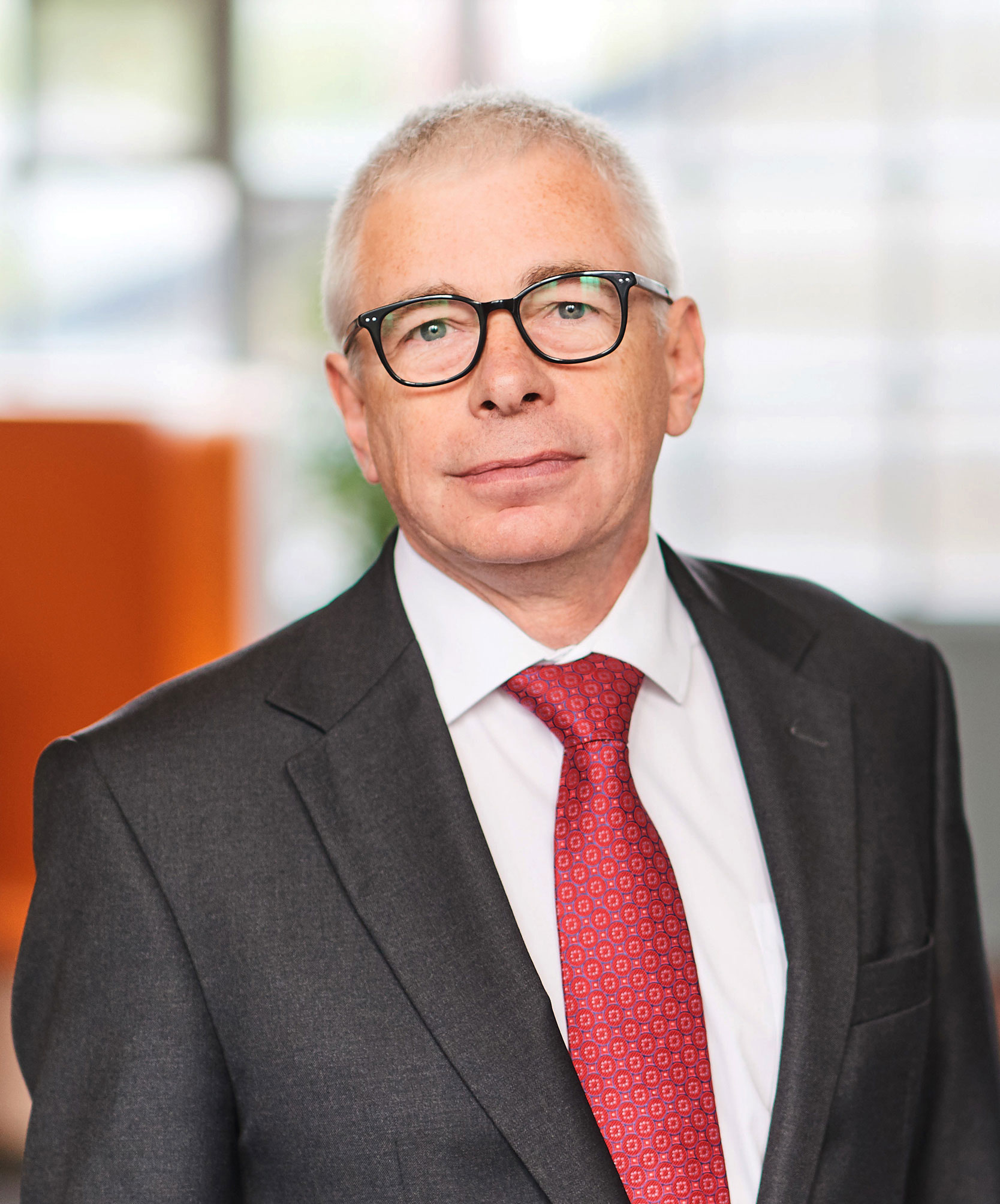 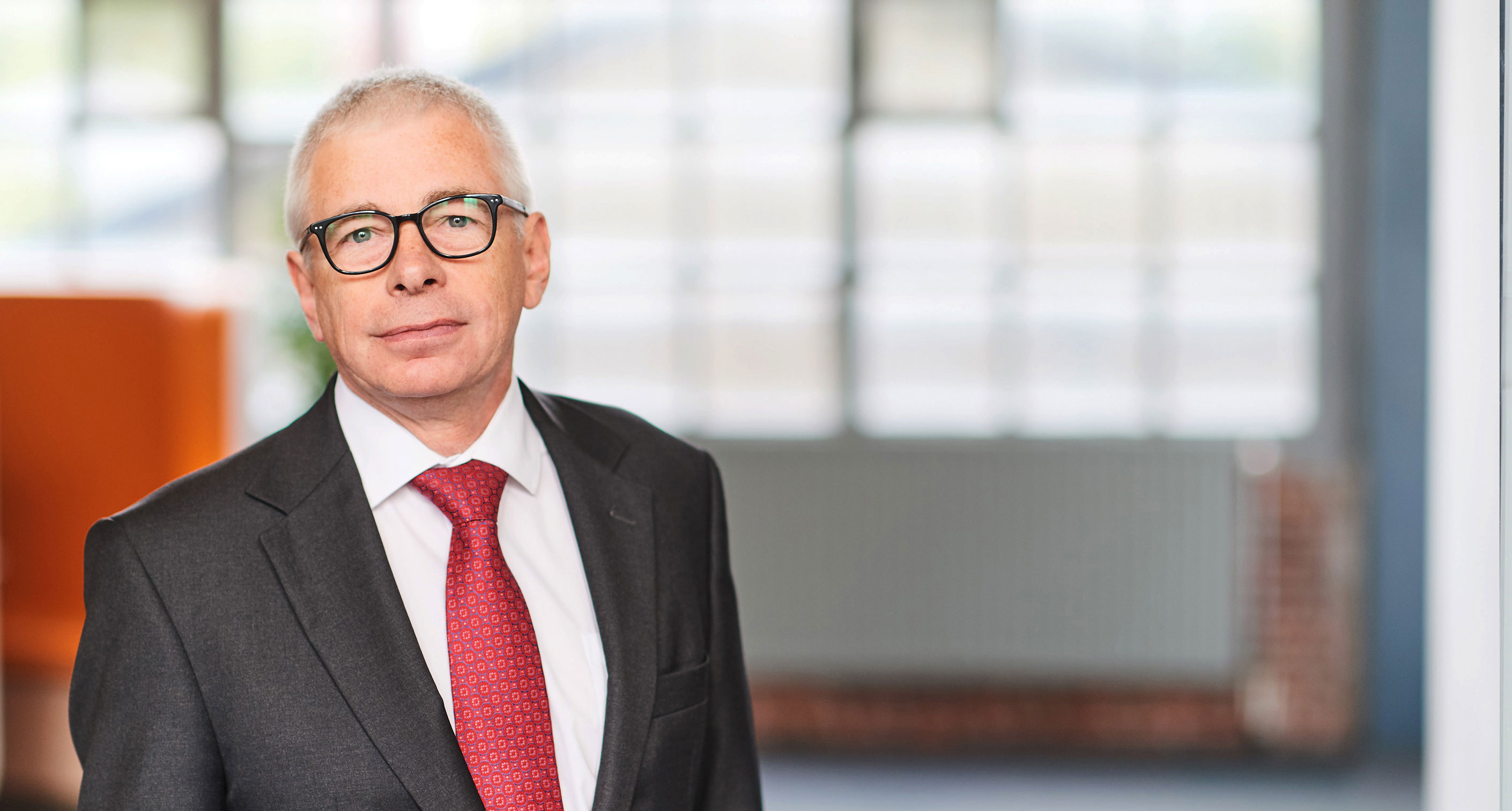 Prof. Dr Rainer M. Bierwagen is Partner at the offices of ADVANT Beiten in Brussels and Berlin and member of the Competition practice group. His area of expertise comprises EU and international competition and trade law. He particularly advises national and inter­national clients on competition law, on State aid rules, in mergers and acquisitions and concerning trade law. He is an expert in EU law for advisory services and advocacy before the courts.

Prof. Dr Bierwagen studied law at the Universities of Heidelberg, Geneva (Switzerland), Freiburg and Konstanz and obtained his Dr. iur. in 1989. He was admitted to the German Bar in 1989 and in Brussels as Avocat associé (1991) and as Médiateur agréé en droit civil et commercial (2010). He joined ADVANT Beiten as Partner in 2009, having worked previously with Van Bael & Bellis (1989 to 1995) and as a partner with KRB Kemmler Rapp Böhlke, both in Brussels. 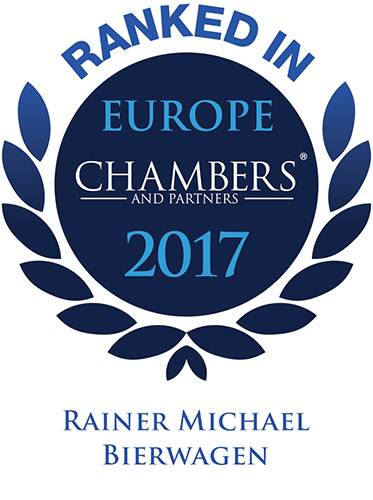 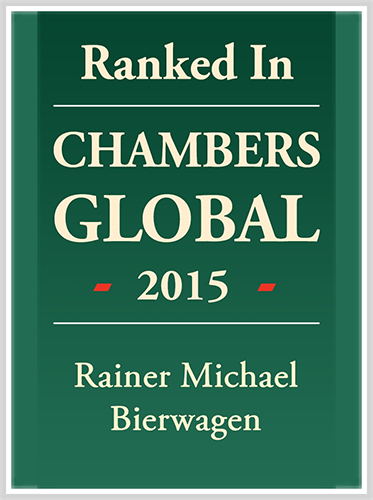 On 26 March 2015, Dr Bierwagen delivered a speech on "Ongoing WTO trade dispute settlement proceedings between the EU and Russia" at the International Forum on WTO Law.

In 2013, Dr. Bierwagen was appointed Honorary Professor by Saarland University. He frequently teaches at various universities and holds lectures at conferences on WTO and EU law issues.