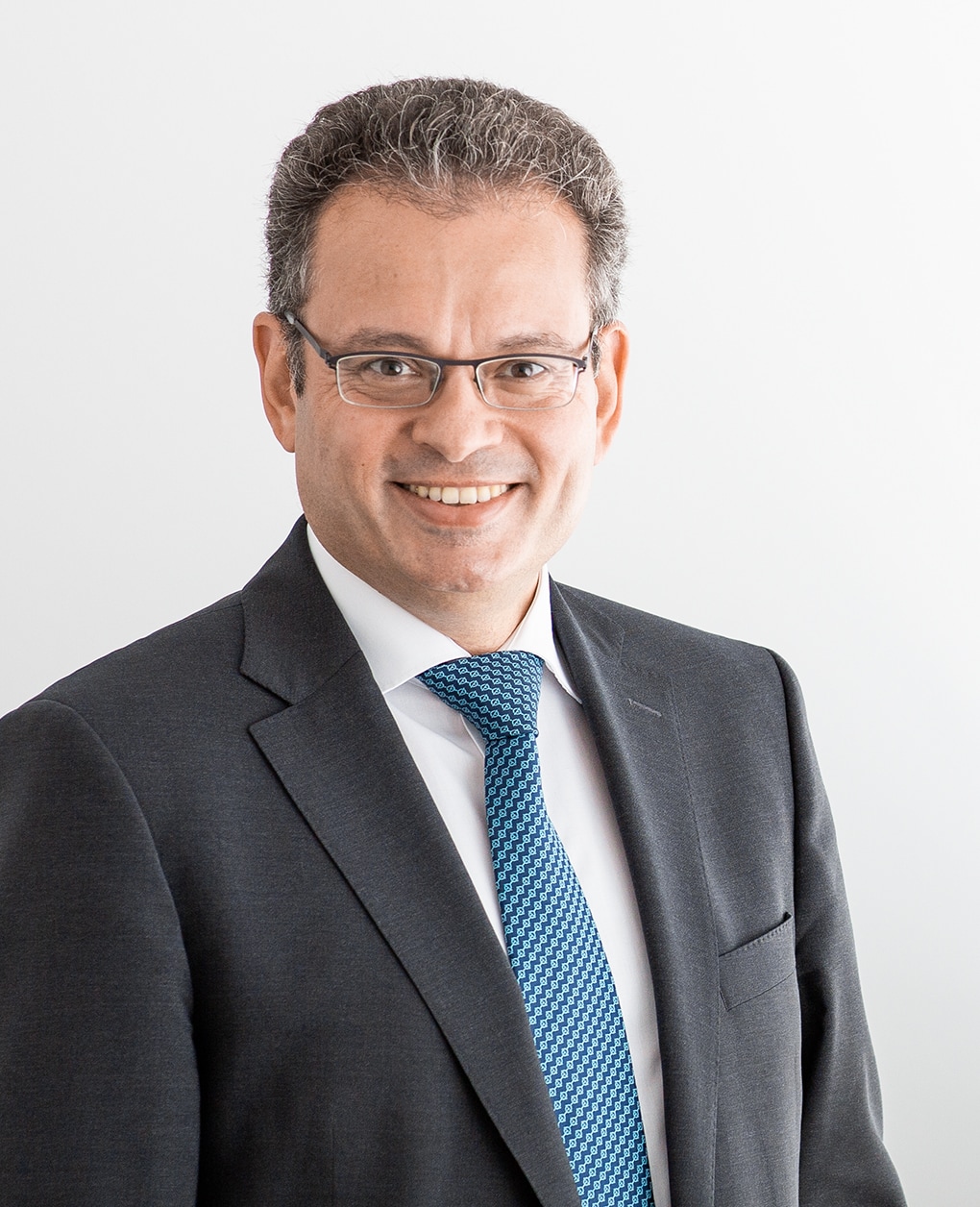 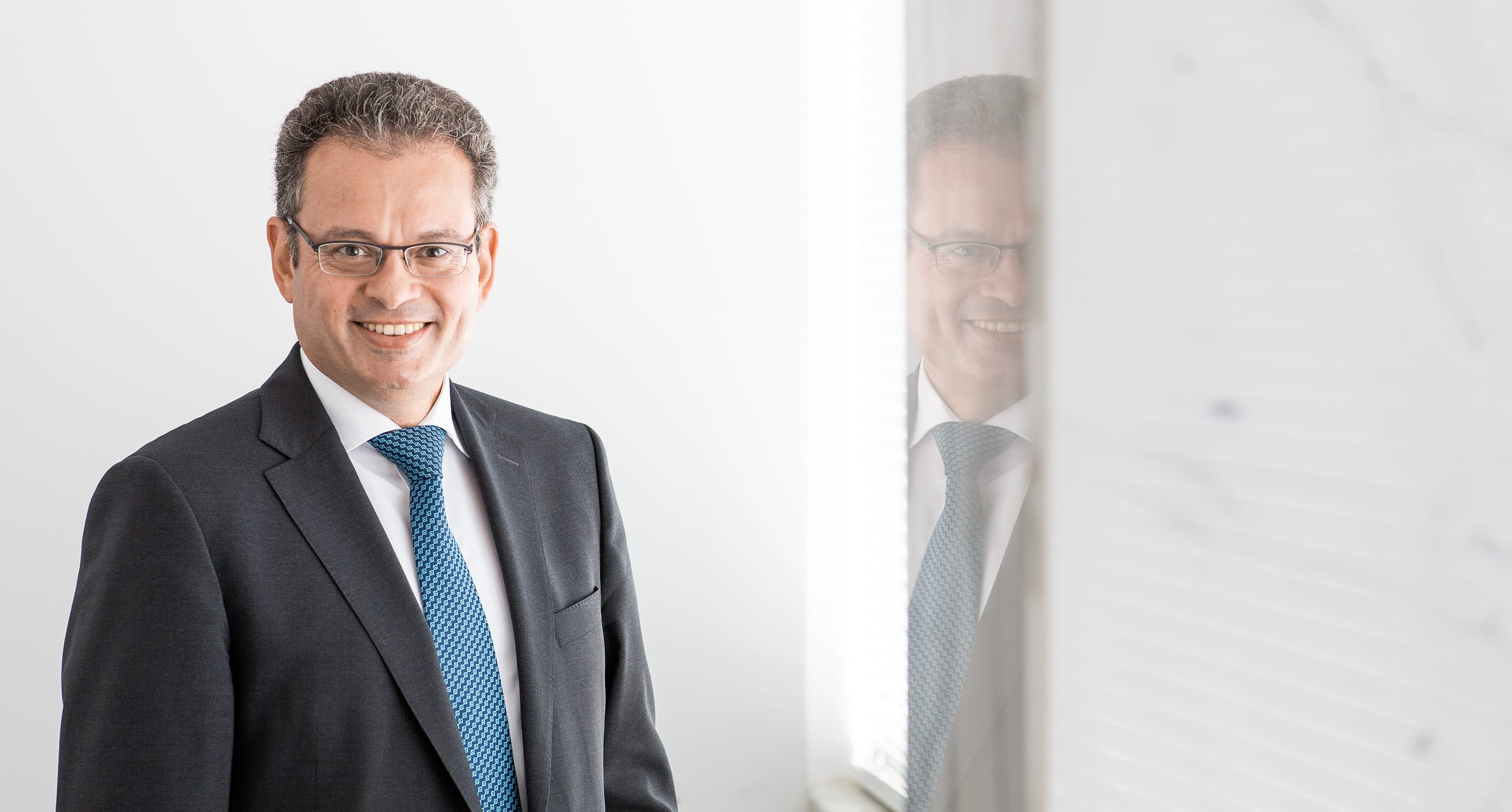 Oliver Schwarz is Partner at ADVANT Beiten’s Berlin office and member of the Public Sector practice group. His area of activity comprises advice to government agencies, administrative authorities and public sector businesses on civil and company law issues. He particularly advises his clients of the public sector on financing and privatisation projects and on the enforcement of claims from such projects. He also focuses on restructuring and insolvency. Oliver Schwarz further advises national and international clients from the hotels, leisure and the aviation industries on the drafting of contracts and on restructuring and reorganisation issues.

Oliver Schwarz studied law at the University of Mainz and was admitted to the German Bar in 1994. Between 1996 and 1999, Oliver Schwarz was a senior employee at the Federal Ministry of Justice. He has been working with ADVANT Beiten since 1999 and became Partner in 2003. Oliver Schwarz is member of the Steering Committee of ADVANT Beiten.

The publishing house and information service JUVE lists Oliver Schwarz as frequently recommended lawyer with regard to procurement.
(JUVE Handbook Commercial Law 2019/2020, 2018/2019 and 2017/2018)

The publishing house and information service JUVE lists Oliver Schwarz as frequently recommended lawyer with regard to procurement;
"I  appreciate him very much" - competitor.
(JUVE Handbook Commercial Law 2016/2017)

Regular election of the managing bodies at BEITEN BURKHARDT