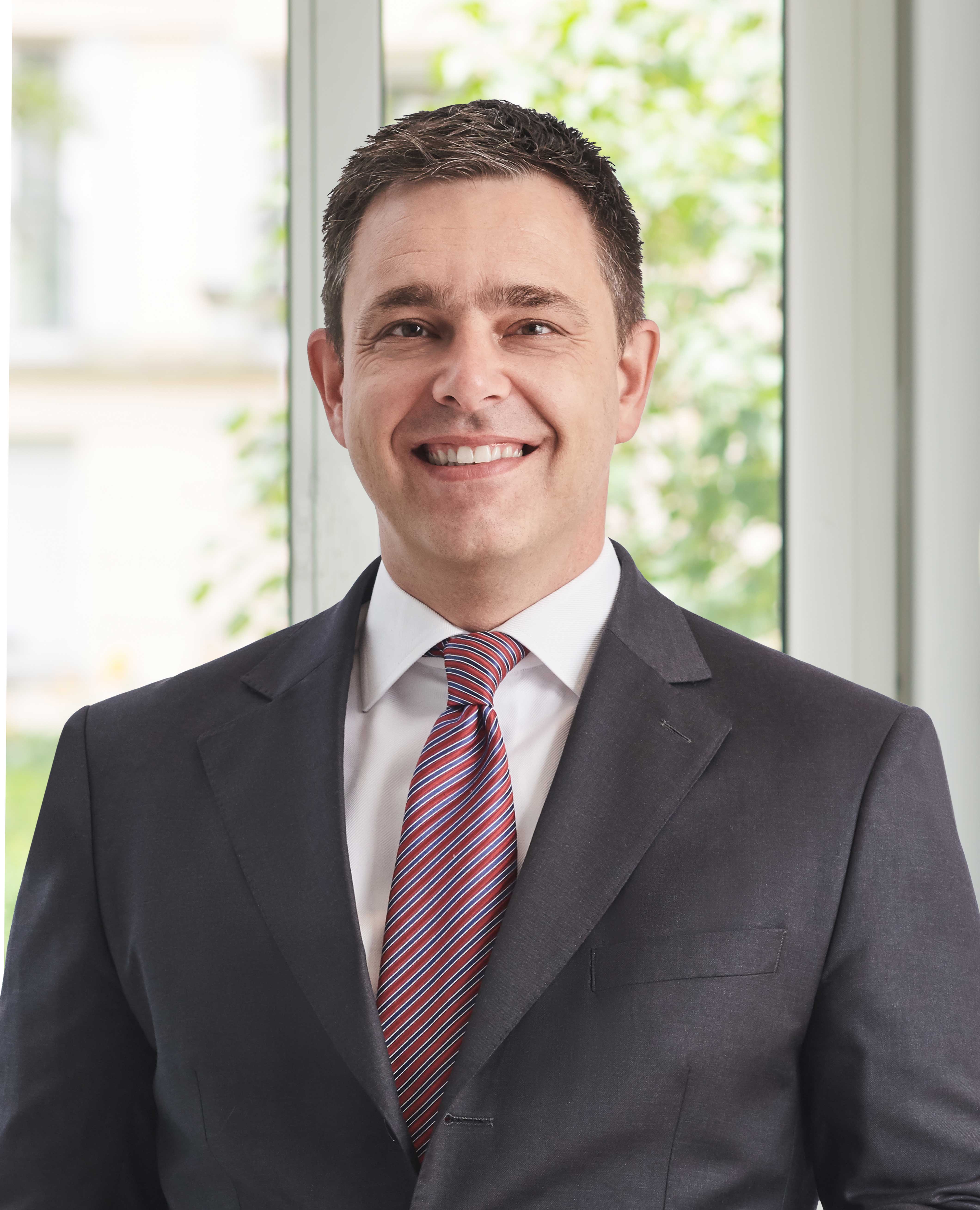 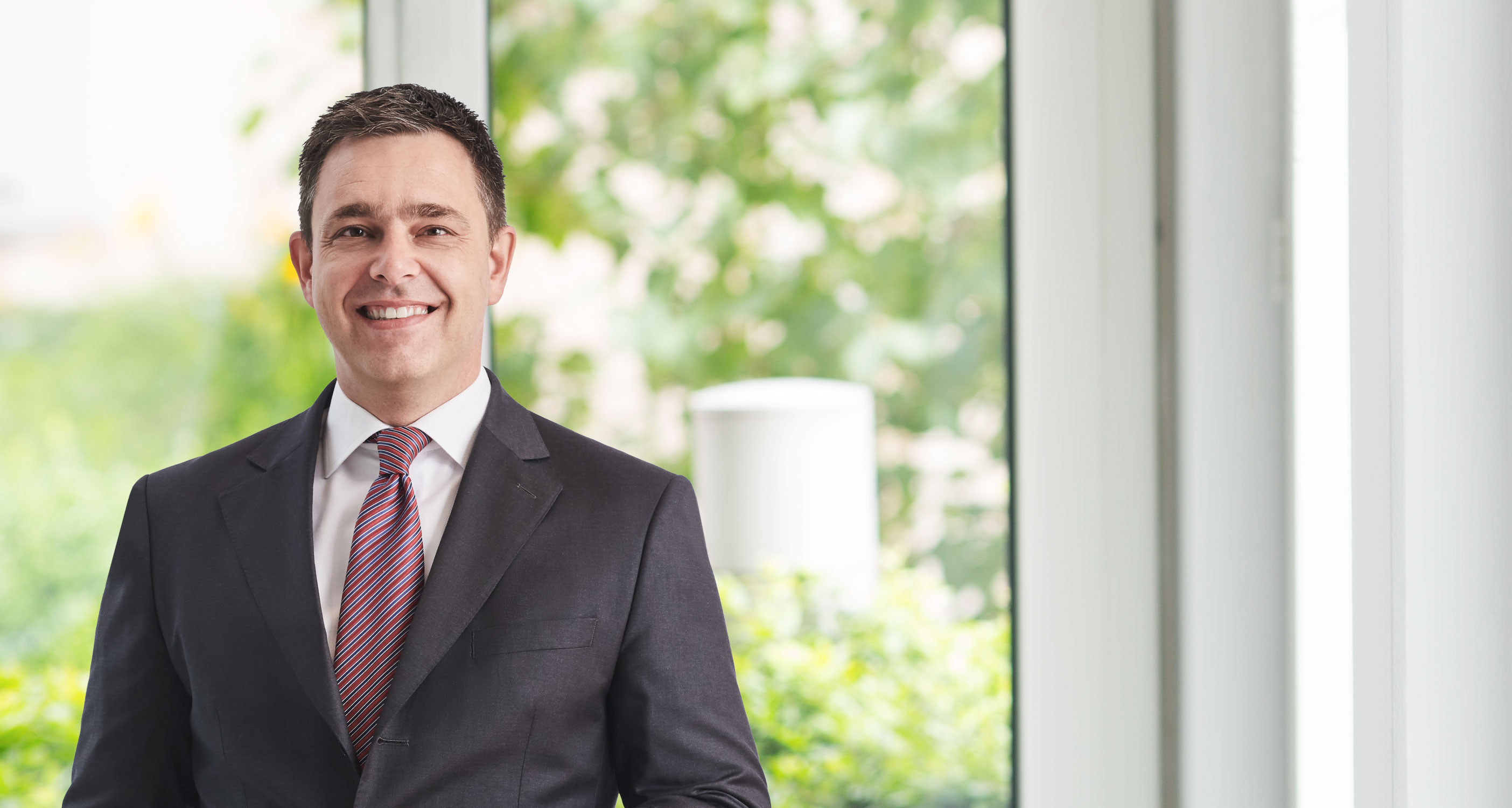 Michael Brückner is Partner at ADVANT Beiten’s Munich office and member of the Public Sector practice group. His area of activity comprises structuring and assisting with national and European tender procedures, privatisation and PPP projects, including drafting and negotiating contracts. He also represents contract awarders and bidders in review procedures. He focuses particularly on the IT, telecommunications and defence sectors as well as on infrastructure projects. He is also active in the area of public price law.

Michael Brückner studied law at the Universities of Augsburg and Munich and was admitted to the German Bar in 1999. He has been working with ADVANT Beiten since 1999 and became Partner in 2003.

The publishing house and information service JUVE lists Michael Brückner as frequently recommended lawyer with regard to procurement;
"I appreciate him very much" - competitor.
(JUVE Handbook Commercial Law 2016/2017)

Several publications on procurement law in the specialised press.