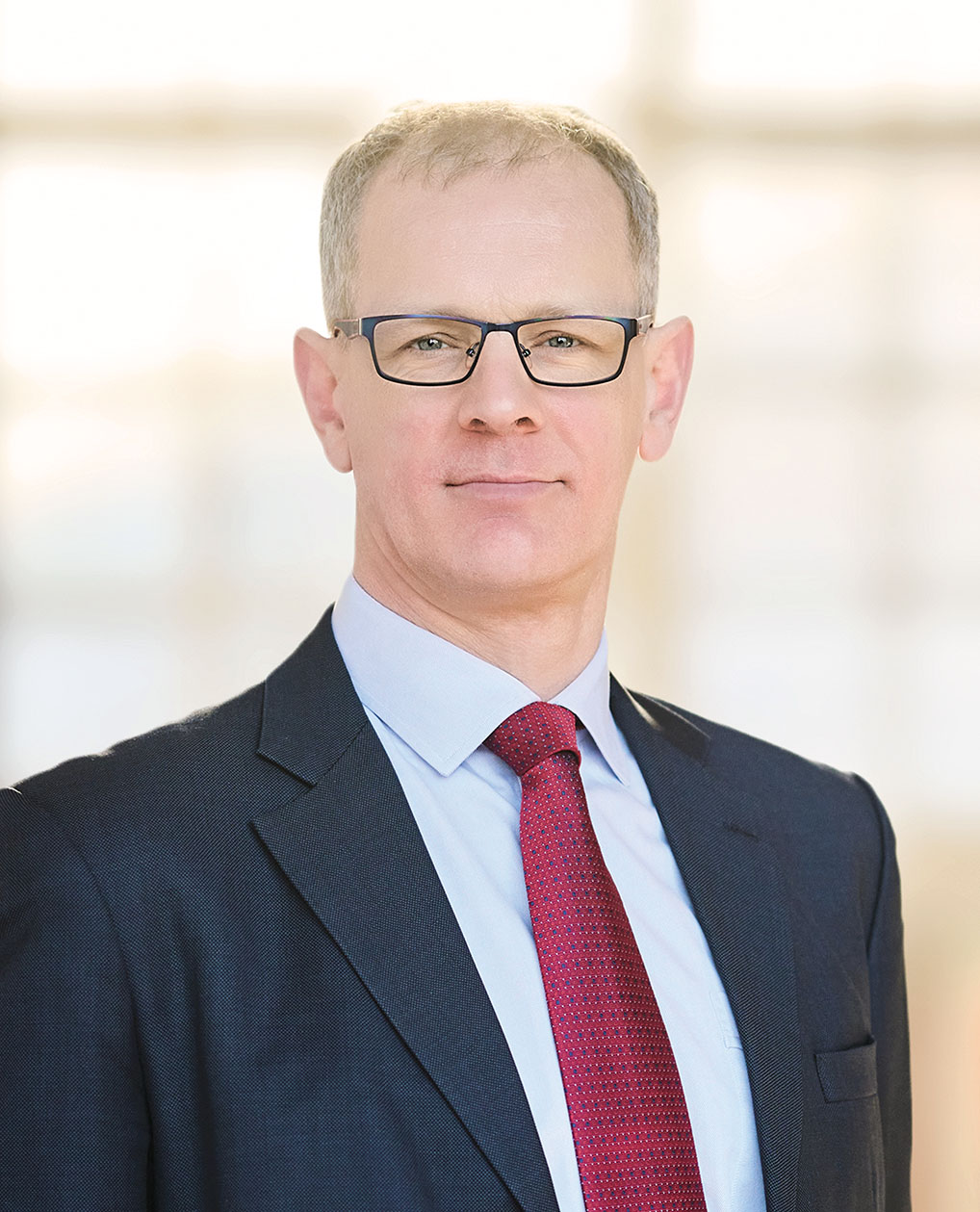 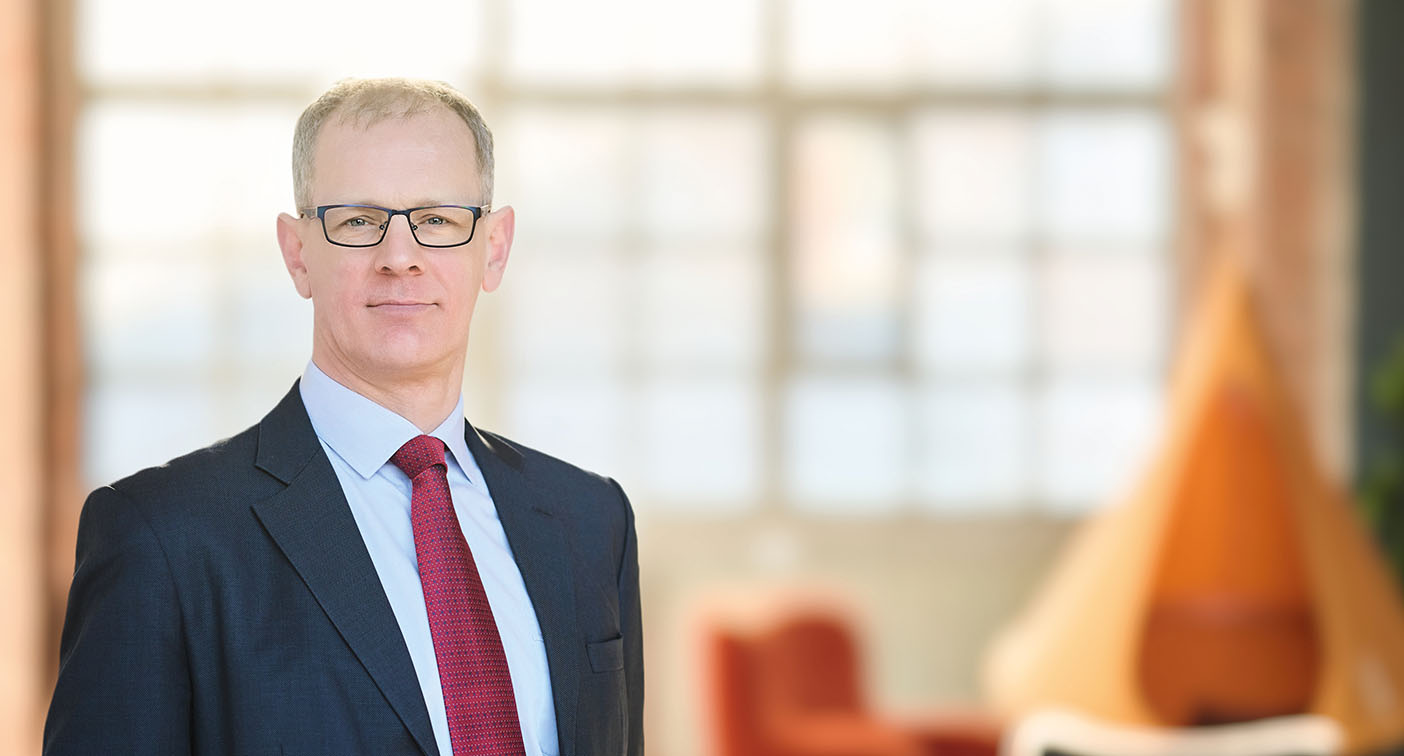 Gábor Báthory is Partner at ADVANT Beiten's Brussels office and member of the Competition practice group. His area of expertise comprises all aspects of EU Law, in particular internal market law, competition law, trade law, as well as fundamental rights and freedoms under the EU Charter of Fundamental Rights and the European Convention on Human Rights. He advises national and international clients on remedies under EU Law and under the European Convention on Human Rights against national measures. He also advises clients on aspects of EU competition law (including state aid, cartels, unilateral conduct and merger control) and EU trade defence investigations (including anti-dumping, anti-subsidy, anti-circumvention and the EU Law aspects of related customs disputes).

Gábor Báthory studied law at the Universities of Vienna (Austria) and Leuven (Belgium) as well as at the College of Europe (Belgium) and was admitted to the Brussels Bar in 2006. He has been working with ADVANT Beiten since 2022.