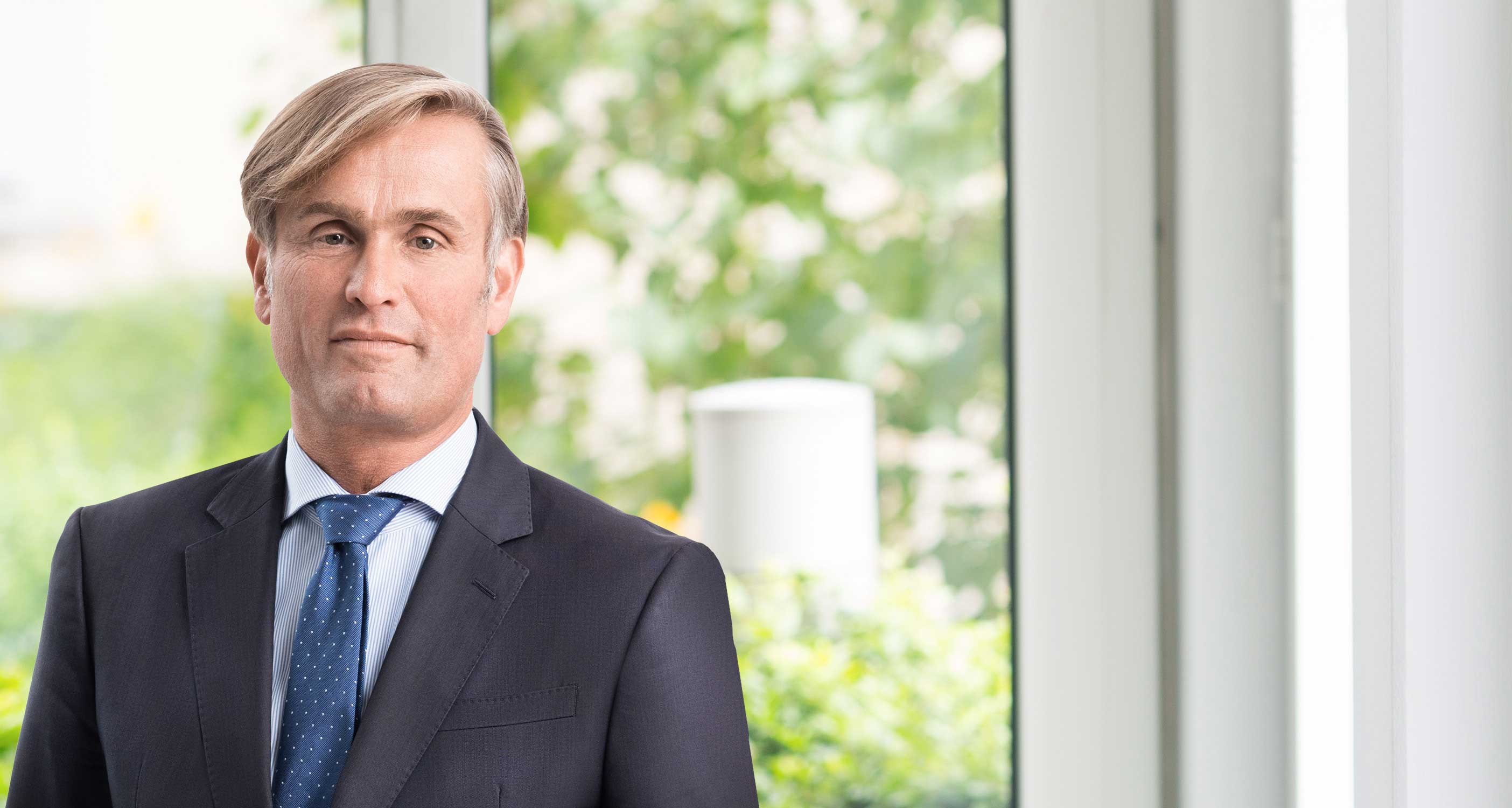 Dr Axel Goetz is Partner at ADVANT Beiten's Munich office and a head of the Litigation & Dispute Resolution practice group. He focuses on mergers & acquisitions, private equity transactions and corporate law, as well as restructuring and representation in special corporate disputes. His clients include companies in the technology sector as well as the machinery and automobile industry, recapitalisation specialists and other private equity investors.

Dr Axel Goetz was admitted to the German bar in 1995. He studied law at the Universities of Munich and Freiburg (receiving a scholarship from the German National Academic Foundation) and New York (LL.M., Corporate Law) and was awarded a doctorate in 1997. He is admitted to the bar in Germany and in New York. He has been working with ADVANT Beiten since 1997. 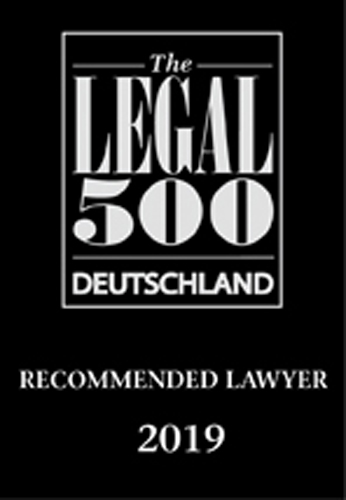 Protection of minorities and M&A - excesses and protection gaps?, „Börsenzeitung“ of 10 November 2012, p. 13

The delisting judgement of the Federal Constitutional Court - a simplification for the retreat from the stock exchange?, Betriebsberater 2012, p. 2767 et seq.

Getting the Deal Through, Corporate Governance 2010 (together with Philipp Cotta and Karl von Rumohr)

Getting the Deal Through, Corporate Governance 2009 (together with Philipp Cotta)

Getting the Deal Through, Corporate Governance 2008 (together with Philipp Cotta)

Getting the Deal Through, Corporate Governance 2007 (together with Philipp Cotta)

Implementation of the MACROTRON-judgment: mediation procedures in the aftermath of a regular delisting, Betriebsberater 2005, p. 463 et seq. (together with Dr Jack Schiffer)

Family Office workshop in cooperation with Aschenbach Corporate Finance on 15 May 2013: „Direct corporate investments as a new asset class for Family Offices“

Betriebsberater Expert Forum on 14 February 2012: „The power of the general meeting - a risk for corporate transactions?“

10th Bavarian SME (Small- and Medium-sized Enterprises) Day on 7 July 2011: „Breach of duty and insurance - challenges for directors and managers“

Business Talk on 3 February 2011: „Judicial intervention in corporate law - repeal of the separation of powers?“

Betriebsberater Expert Forum on 25 January 2011: „Say on pay and other consultative decisions - legitimacy or decoration?“, and „The special audit and the special representative - holy inquisition by shareholders and authorities?“

9th Bavarian SME (Small- and Medium-sized Enterprises) Day on 15 July 2010: „Take overs and acquisitions - where do the threats lie for directors and board members ?“

Seminar of the WM legal review in Frankfurt on 29 January 2009: „The ARUG (Reform of the German Stock Corporation Act) and modernisation of the company statutes“

Private Equity Congress in Munich on 30 October 2008: „Acting in concert - impact of recent German legislation and court precedents on investments“

7th Bavarian SME (Small- and Medium-sized Enterprises) Day on 6 May 2008: „Ways to finance growth at home and abroad“

Business Talk on 21 February 2008: „The future of corporate governance - between corporate ethics and bureaucracy“

Business Talk on 10 April 2007: „Handling of different risk spheres during transactions“ (together with Dr. Matthias Etzel)

Munich Gentleman‘s Club on 4 June 2007: „Avoidance of risks for directors, board members, and supervisory board members“

Brewery seminar in cooperation with KPMG in Munich on 9 November 2006: „Protecting directors from liability risks“

Since 2005: A regular speaker at the BEITEN BURKHARDT Legal Days in Munich about legal issues regarding stock corporations and transactions