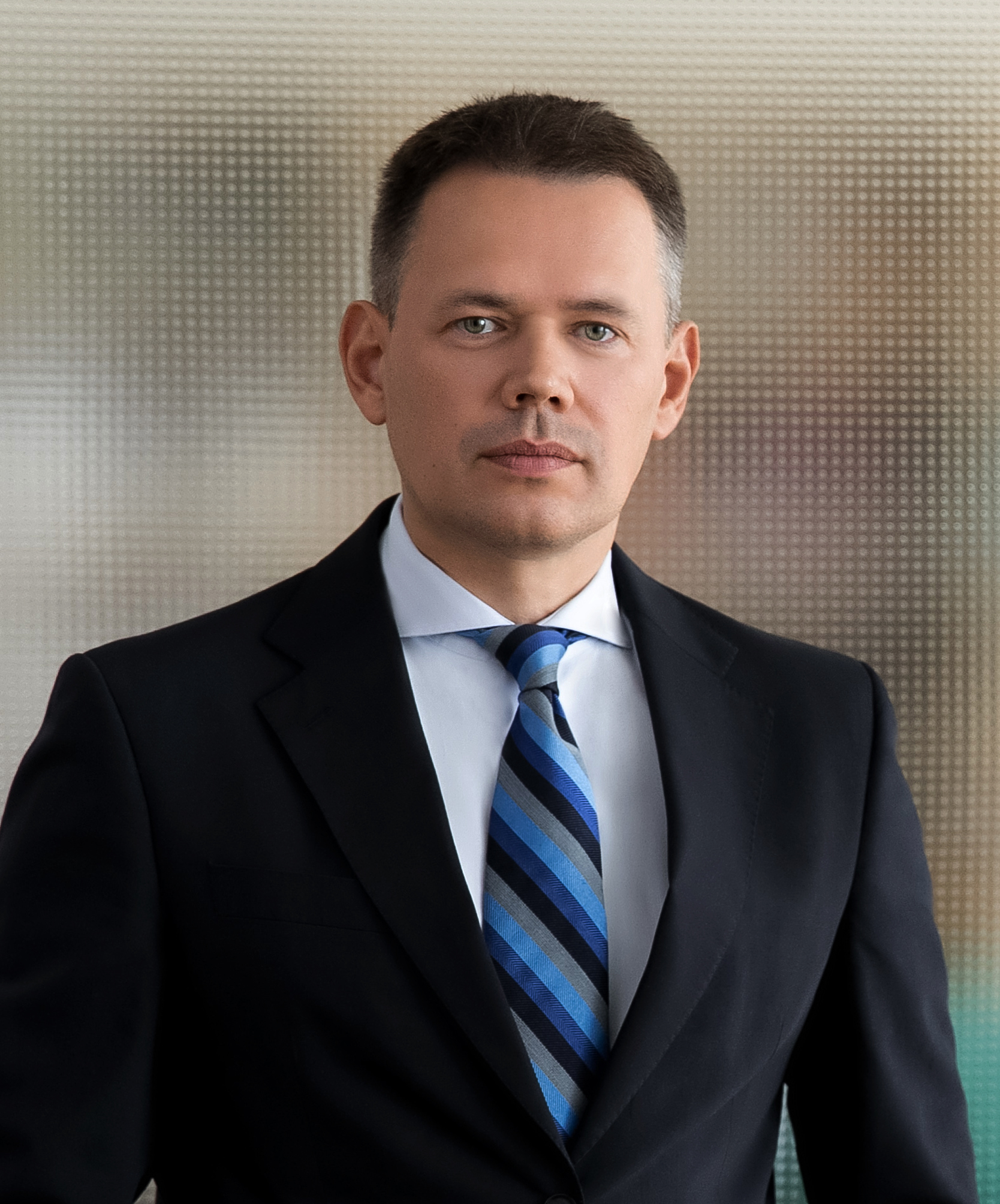 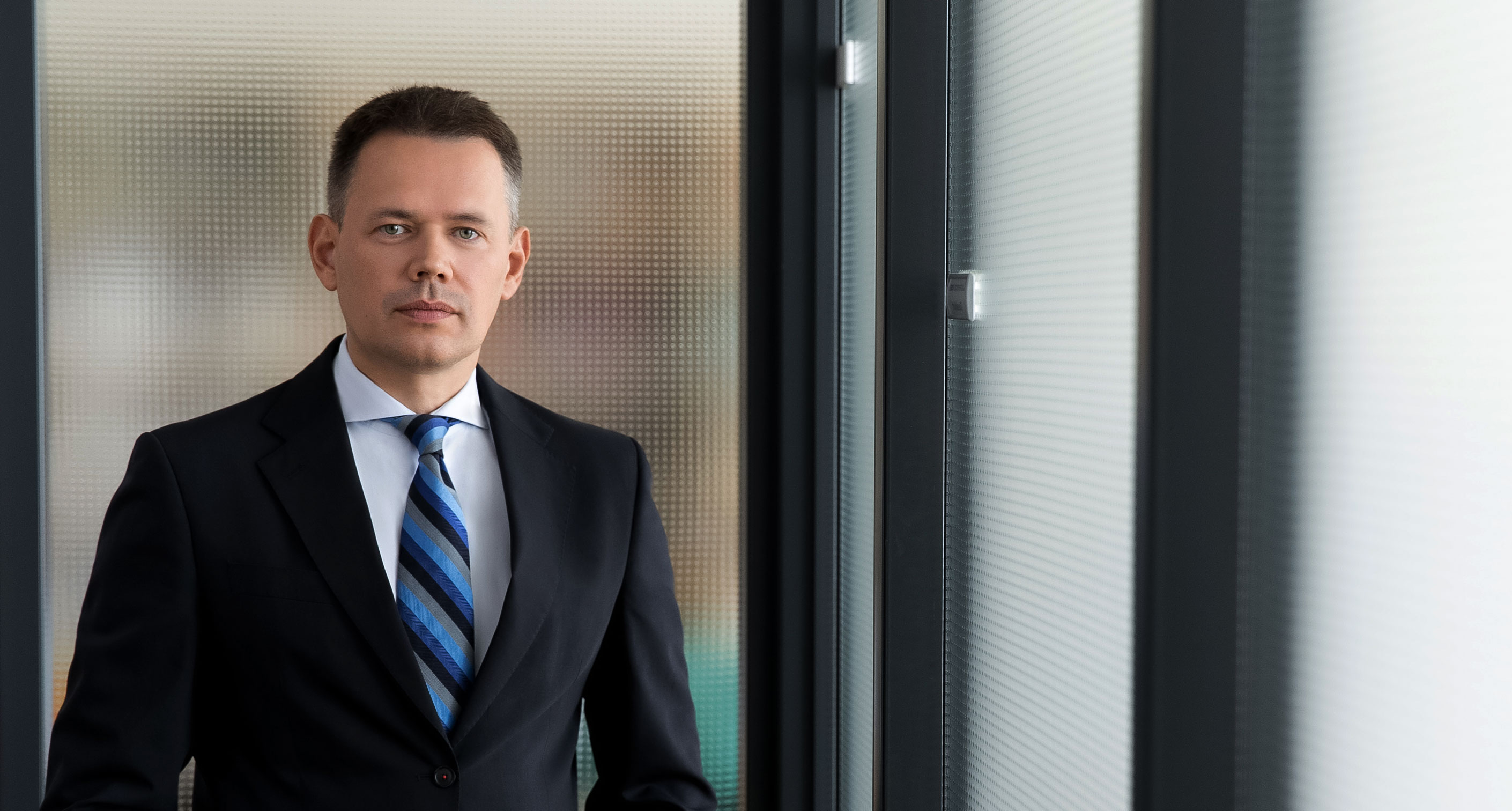 Vasily Ermolin studied law at the Moscow State Law Academy and continued his studies in Erlangen (Germany) at the Faculty of Law of the Friedrich-Alexander University. Mr. Ermolin was admitted to the German Bar in 2002. He worked at BEITEN BURKHARDT KPMG (Moscow) from 2002, was with Haarmann, Hemmelrath & Partner (Moscow) in 2004-2006, and later worked for CMS Hasche Sigle, Moscow, from 2006-2008. Vasily Ermolin has been working for ADVANT Beiten since 2008.

Vasily Ermolin is listed in Best Lawyers in the fields of Corporate Law, Insolvency and Reorganization Law.
(Best Lawyers 2022)

Vasily Ermolin is recommended in the fields of Corporate Law/ Mergers & Acquisitions in Group II.
(Pravo.ru-300 2021)

Particularities of the Acquisition of a Company
Vasily Ermolin
in: Russland aktuell 17/2015, p. 8 et seq.

Do warranties exist in Russian law? (russian)
Vasily Ermolin
in: Corporate Lawyer, No.2 (2011)

Transactions with shares of a joint-stock company with negative net assets
Vasily Ermolin
in: The Moscow Times, No.9 (2010)