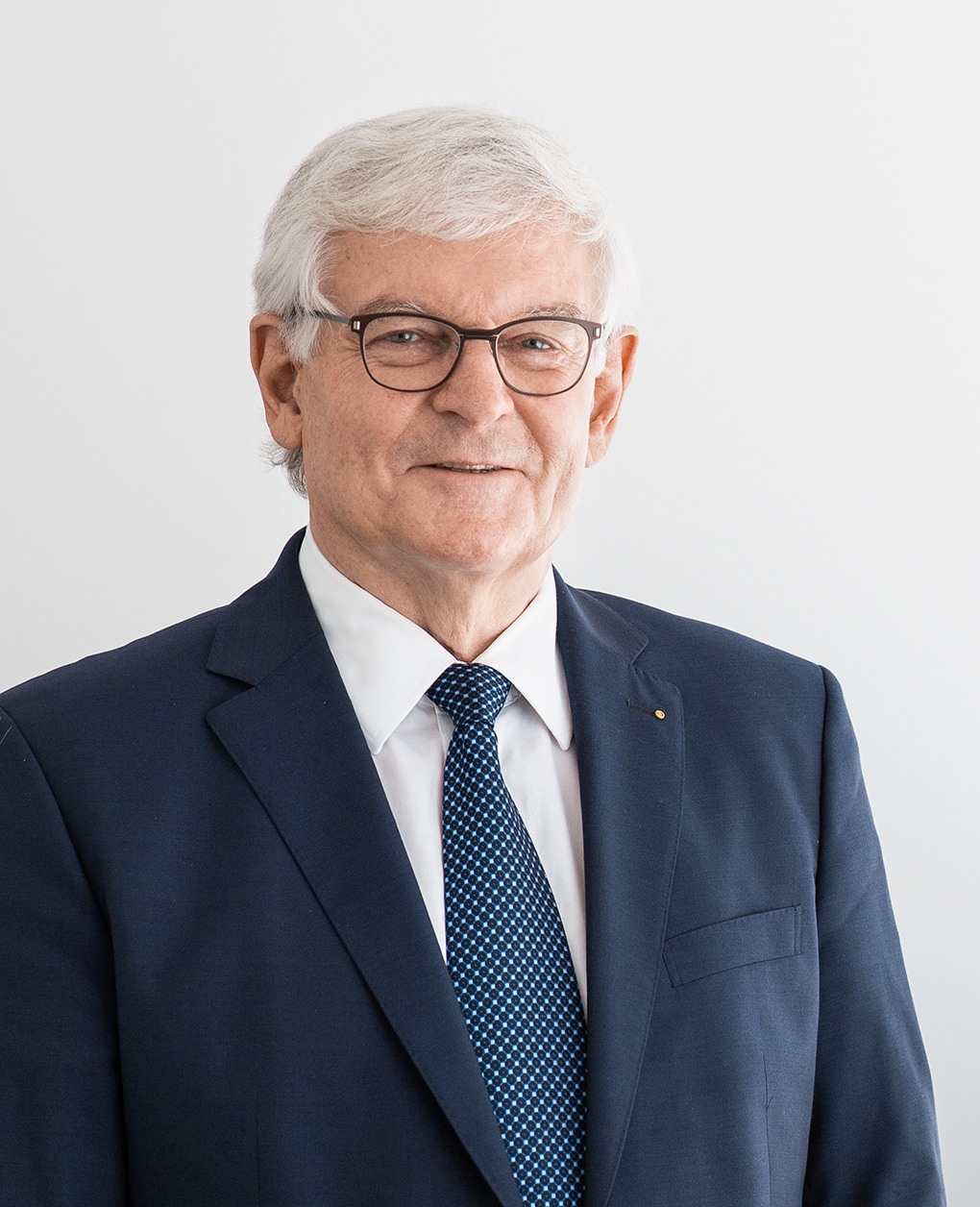 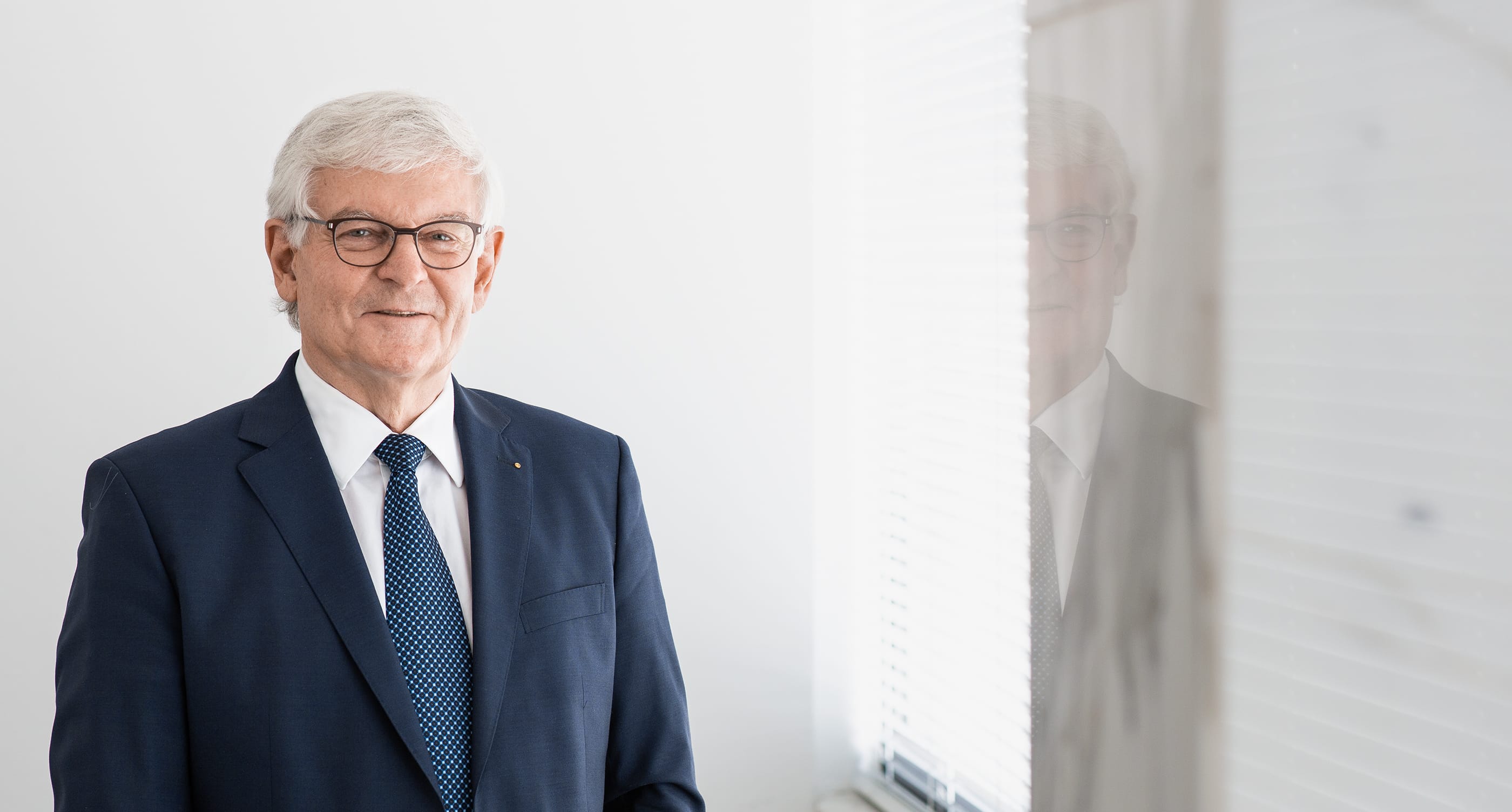 Dr. Gerd Lenga is working for ADVANT Beiten in Moscow and is member of the Litigation & Dispute Resolution Practice Group. Dr. Lenga's main areas of expertise are advice on investment issues and the strategic direction of companies in Russia, issues of corporate governance, conflict management and compliance, and also representation in legal disputes.

Dr. Lenga studied Slavic philology, German philology and psychology in Tübingen and Warsaw. After obtaining his doctor's degree, for several years he was the director of a psycholinguistics research project at the Center for Psychiatry and Neurology of the University of Tübingen. He then studied law in Tübingen from 1982 to 1985, after which he did an internship in Stuttgart Land Court. He was admitted to the bar in February 1988. From 1993 to 2006 Dr. Gerd Lenga was a managing partner of major German law firms in Moscow, and from 2006 to 2014 he was the Managing Director of KNAUF CIS Group. Dr. Lenga has worked for BEITEN BURKHARDT in Moscow since 2017. Since 1995 Dr. Gerd Lenga has been an arbitrator of the International Commercial Arbitration Court at the Chamber of Commerce and Industry of the Russian Federation (ICAC). In 2017 due to his experience in the resolution of economic disputes, he was elected to the Committee for Arbitration Appointment of the ICAC. Since 2016 Dr. Lenga has also been a member of the Tyrol Bar in Innsbruck. In Moscow he is an attorney of the Embassy of Austria.